This is another new one for us [rather, it was a new one last season, when Pete wrote this – Ed] , although we have played in Salop four times at the old ground, the wonderfully named Gay Meadow. We have a good record in the town, having won three and drawn one and we will be hoping for a fourth win on Saturday. 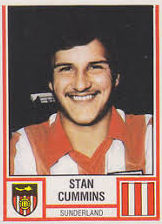 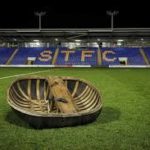 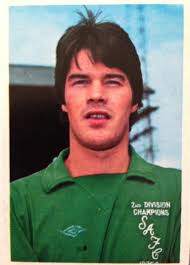 3 thoughts on “A look back at what <strong>Salut! Sunderland’s</strong> Sixer made of Shrewsbury Town and its meadows”

Next Post
View from the West Stand: That’s more like it as Cats put five past Tranmere