Gutted. F’ing gutted. That’s just me, but at least I wasn’t there.

The site’s giving problems so I’ll get straight on to our manager’s post match message:

I’m really disappointed to concede three goals from two up.

We never gave ourselves a chance – after getting two in front we conceded within 30 seconds.

We need to do much better. 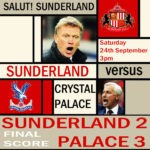 If we had [done the basics] we would have won the game.

At 2-1 within 30 seconds you’re back to an even game. We then had a couple of chances to score a third goal but didn’t quite get it.

We’re just not being reliable enough defensively and because of that we’re finding it tough. 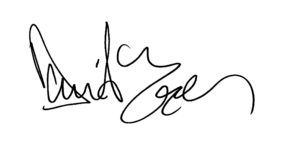