Few pundits expect Sunderland to emerge from a game against Manchester United, even a home game, other than as a beaten team.

No matter that we overcame them twice last season, away in the league and over two legs in the league cup. MUFC will always start favourites against us.

Even after the opening day letdown at home to Swansea, United fans – or the first few who responded to my Q+A with Scott the Red at the Republik of Mancunia – were confident the away game at the SoL would show their team in a better light.

But they’re nervous. They are unconvinced by the purchases so far; I wouldn’t be surprised if a few wanted Louis van Haal’s head already. He’s had a good 10 minutes in the job and done nowt.

So Sunderland vs Man Utd is a cup final for them, just another day at the office – because of the low expectations for Sunderland on the part of outsiders – for us.

Have a stab at Guess the Score. I’ll throw in a mug for the winner as it’s our first home game. Be the first to post what turns out to be the correct scoreline, do so before kickoff, and you’ve got it. Monsieur Salut’s decision is, as ever final. Untied fans are welcome to join in; a winner from their ranks would have to be UK-based to qualify for the prize – perhaps ruling out 99 per cent of them – but the design of the mug would be suitably modified.

Ha’way the Lads and come back for a terrific Who are You? in the next day or two. 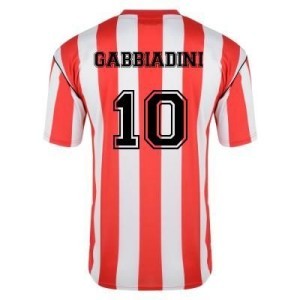 15 thoughts on “SAFC vs Manchester United Guess the Score: this is their cup final”

Next Post
Fifty years of Sunderland openers: (5) not sent to Coventry