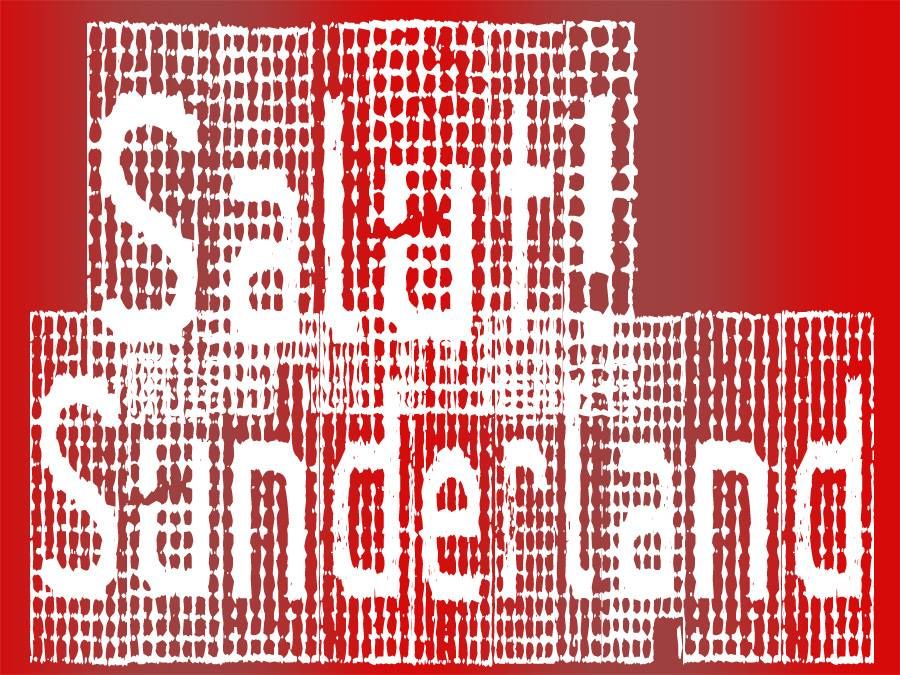 My successor as owner, Dean Cruddace, and his editor, Eve Sayers, are both Sunderland supporters, as you’d expect. They are also experts on SEO, initials that stand for a phrase of peculiar ugliness, search engine optimisation, which translates as the process of increasing the visibility of a website and the number of people drawn to it.

You can therefore look forward to SAFC.blog becoming more widely read and also better able to eliminate the sort of technical problems that have occasionally tested the Salut! Sunderland editorial team’s will to live. One lasting regret is that we were unable before the end to fix a recent inability (thanks GoDaddy) to post readers’ comments.

It would be dishonest to pretend the handover is a matter of no special importance to me or to my friends and colleagues Pete Sixsmith, Malcolm Dawson, John McCormick and John Clark (“Jake”). We will feel our own forms of cold turkey as we withdraw from a site of which we all feel proud.

The reasons for the change have been fully explained in previous posts:

* The end of an era: Salut! Sunderland‘s journey will soon be over

… updated, after agreement was reached with Dean, in this follow-up article …

* Salut! Sunderland: not dying after all but in reanimation

There is no need to repeat what has already been said. We are sad to be going but pleased to see others continue the job we started. And we wish Dean and Eve every success.

A fond farewell is owed to readers, whether here from the outset or more recent visitors to our site. When our hit-counter stopped counting, just before Christmas, our tally was  4,239,767 – not enormous for a 13-year period but a respectable total all the same.

We thank them for their interest and support. And we offer sincere gratitude to all who have contributed our pages, as writers or interviewees. I am especially thankful to Pete, Malcolm, John and Jake, whose efforts and commitment have been indispensable.

The Salut! Sunderland Facebook group will, at the request of several of its 800+ members, continue until further notice. Join it – or just take a look – at this link: https://www.facebook.com/groups/salutsunderland/

Goodbye then. Ha’way the Lads and also the Lasses – the SAFC Ladies team that has triumphed over appallingly unfair odds to end the year unbeaten, leading the FA WPL Premier Division and reach the 3rd round of the FA Women’s Cup.

Over to you, Dean and Eve, and to safc.blog. We bow out on what has lately become such a rarity, a Sunderland win (2-1 at Doncaster) that had even Sixer suspending grumpiness in his final seven words for Salut! Sunderland: “A performance that could turn our season.”

And here, then, is how Salut! Sunderland launched back in 2007, a season in which SAFC romped under Roy Keane to promotion despite an abysmal start to the season before he as appointed

Welcome to Salut! Sunderland, a new blog giving news and views about Sunderland AFC from a supporter living far from the Stadium of Light in the south of France.

The site is an offshoot of Salut!, a personal blog I created after being made redundant – amid just a little controversy – as The Daily Telegraph‘s Paris correspondent. [I had worked for the Telegraph – without, as I am fond of saying,  inhaling – for 29 years – Ed].

With Salut! Sunderland, I am not trying to set myself up as a rival to the Sunderland Echo, Ready To Go, A Love Supreme or any other print or electronic part of the media as a whole [Roker Report did not then exist – Ed].

Who knows who might turn up here? Even Lilian Laslandes and Eric Roy, two of our French former players, could take a look inside from time to time……(Monsieur Roy, introduced as l’ancien chat noir (ex-Black Cat) was the studio summariser when French TV screened Boro v Sunderland, our first of precious few victories during the last relegation season).

After those 29 years on the DT, the last two-and-a-half of them in Paris, I have moved to the south – roughly halfway between those well known footballing hotbeds of St Tropez and Toulon – and plan, for now, to work from here as a freelance journalist [much has happened since, including a spell in Abu Dhabi – Ed].

1 thought on “Salut! Sunderland bows out, SAFC.blog breezes in”

Malcolm Dawson: the final view from the West Stand