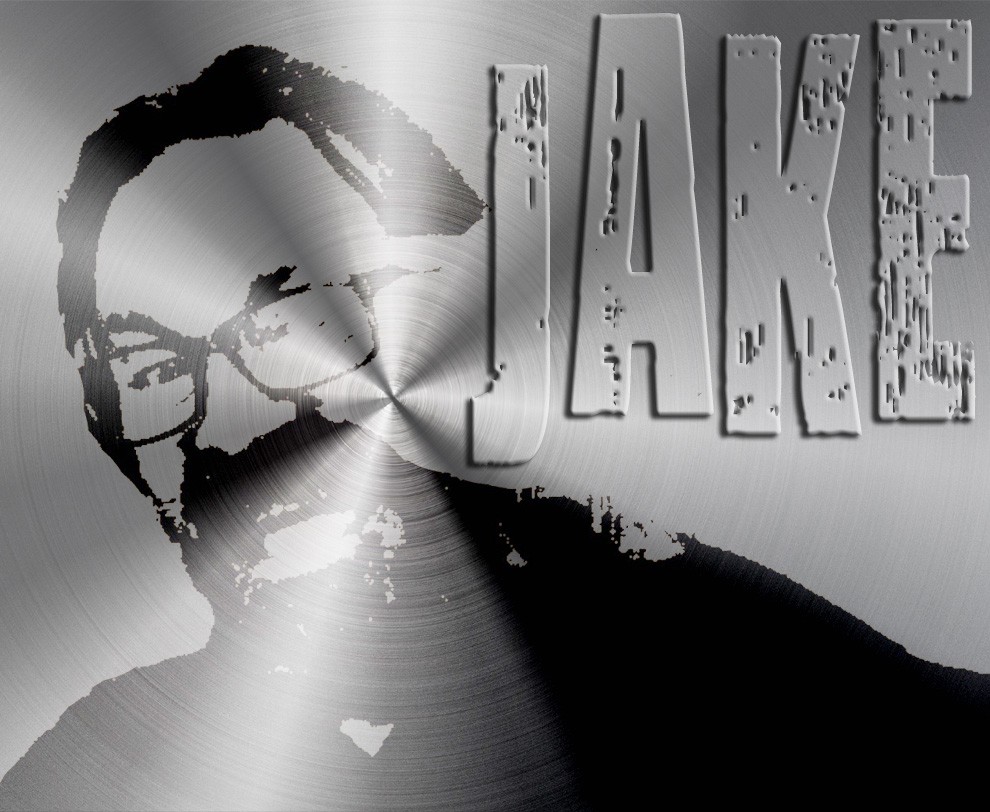 I wish I could remember some of the details of my first game at Roker Park. I’m pretty sure it was in the 64/65 season, our first back in the top flight.
And I’ve always had it in the back of my mind that it was against one of the Sheffield clubs, either way, United or Wednesday, if it was in that season I would have seen a victory.
It’s also possible that I may have seen the Lads the previous season, our first promotion season, vague memories of Bovril and peanuts and being crammed into the boys’ enclosure in the Roker End and cheering on Charlie and Cec and Len and the whole overwhelming excitement of it all is a blur to me now. Suffice to say, my dad took me to the match before I had the capacity to remember significant details.
Monty was probably my first hero. He, or maybe his parents, lived quite close to me in Southwick. He regularly attended church on Sundays at St Hilda’s. And he had a Ford Capri! As a kid, before I’d found ways of worming out of my churchly duties I also attended St Hilda’s, and seeing Monty there was by far the most divine experience I had in the house of God.
After mass, Jim always stood outside smoking a tab. Different times eh?

A couple of years later and it was Colin Todd who captured my imagination. What a player! I wanted to be him but it was abundantly clear that I was, to put it bluntly, useless at football. I don’t remember kids having numbers, and certainly not names, on the backs of their football shirts. Mine would have been a number 4, TODDO, TODDO, TODDO sang the Fulwell.
End, oh yes what a player!
My father and two of his brothers had been decent footballers in the local leagues. I however was rubbish, stumbling around in my Wolves shirt ( from Willie Watson’s shop in the arcade, much too big, no idea why my mother bought me a Wolves shirt, must have been reduced) I soon realised I was no Colin Todd, or Jim Baxter, or Martin Harvey or George Mulhall or even a Dennis Longhorn or Brian Chambers. I resigned myself to being a supporter, a fan, an onlooker, a person whose joy or misery (mostly misery it has to be said) was in the hands of the lads in red and white.
Being a Sunderland supporter is mostly an existence coloured with disappointment. I think it is no exaggeration to say that our club, given its size and fanbase, is the biggest underachiever in England, no, Europe, possibly the world!
No league title since 1936, and one cup win almost 50 years ago is all we’ve had to celebrate in most of our lifetimes.
Promotions and great escapes are not really worthy of celebration are they? We should be up there with the big boys.
Qualifying for Europe once, ONCE in our history is a disgrace. Even Middlesbrough have outdone us in that department. MIDDLESBROUGH!

Anyway…….I was never going to pull on the number 4 shirt and effortlessly control a game a la Toddo, so, it was with great pleasure that I stumbled upon Salut! Sunderland. In 2011 I was new to Facebook and I found the S!S page. I joined the group, unusual in football fan groups in that it was mostly polite and civil and populated by people who could hold a civilised conversation.
Soon afterwards we appointed a new manager in Martin O’Neill, the new messiah, a dream appointment for most of us. The Salut website showed a cartoon image of Martin wearing an Aston Villa shirt. I tinkered about with this on Photoshop  and gave him a Sunderland badge. I posted the image on Facebook, then Monsieur Salut used it on the website, and from there I regularly started producing images for Salut! Sunderland.
Soon I was doing weekly match banners and player portraits and various odds and ends. It was always a pleasure to do what I could and I’ve always been proud to be associated, in whatever small way, with a beautifully written and literate Sunderland supporters’ website, a rarity I think you will all agree.
Soon there will be new owners, and hopefully the site will be in safe hands. All I can say now is good luck with the new venture, I am so proud to have played a small part in Salut! Sunderland‘s history and a friendly word to the new boss, you have a very, very high standard to live up to.
Salut!
Jake
And finally, a smile as Sunderland win a game under Phil Parkinson …
Share this post
Tweet

1 thought on “Salut! Sunderland’s farewells: Jake the illustrator on Monty, Toddo and doing his bit”

Sixer’s Sevens: Doncaster 1 Sunderland 2, and Gooch is back