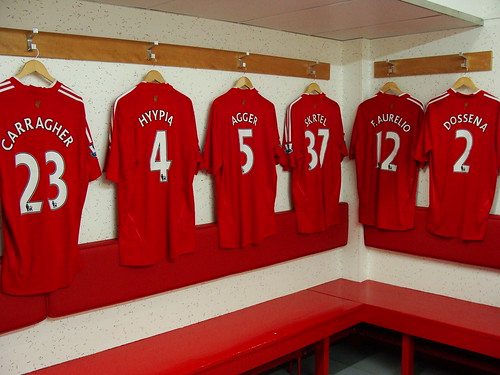 Sunderland will play Liverpool to a packed house of almost 49,000 a week on Sunday, a terrific piece of news made better because the match is live on television.

The response to the lingering attraction of Kenny Dalglish’s club, and our own hugely encouraging season (for all the blips), is so much more welcome because of the recent controversy caused by Niall Quinn’s attack on supporters who watch games on illegal pub broadcasts.

Salut! Sunderland got involved in the debate – here and here – and there is no need to resurrect it, save to quote what Quinn now says about the Liverpool sell-out, which will do the SAFC books no harm whatsoever:

“There has been massive demand from fans for this game, so much so that our website crashed. Our ticket office has been inundated for what is a legitimate TV game early on a Sunday and yet we’ve had to turn huge numbers of supporters away – that sends a great message to the football world.

There has been a lot of criticism directed at me for some of my recent comments but in truth they mostly came from people not connected to our club. These same people may never understand just how big we really are.

Of course I apologise if I offended anyone but I laid down a challenge and just look at how our fans have responded. I wholeheartedly thank everyone for giving us their backing. Put simply, this club is massive and we need to make sure now that we deliver the successful future these fans deserve.”

1 thought on “Sunderland v Liverpool: a turn-up for the books”