Most people seem to agree that Jordan Henderson has looked short of his best in recent games.

He remains a terrific player who ought to have a truly massive career ahead of him.

We naturally hope that career is with Sunderland AFC, and that playing for us proves no obstacle to picking up loads of caps for England. Being chosen for the England Under-21 squad for a friendly in Italy next week means he may have to wait for his second full cap, but that wait is unlikely to prove a long one. 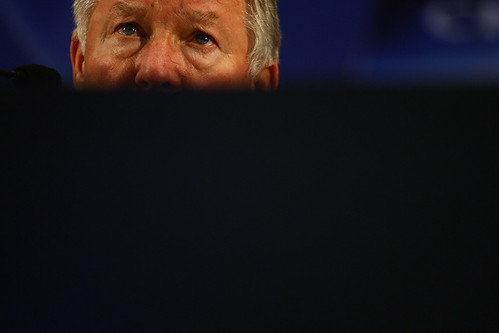