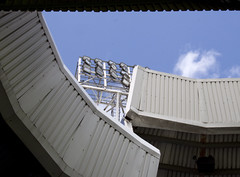 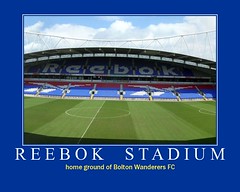 Who is up for it this time around?

I’d love to hear from WBA and Bolton supporters who feel they have something to say and also that their club is worth talking out loud about. Wit and wisdom are hugely welcome, but optional.

If you are interested, please leave a message below (using your proper e-mil address which will not be visible publicly) or write to me at colinrandall1@gmail.com … asap.