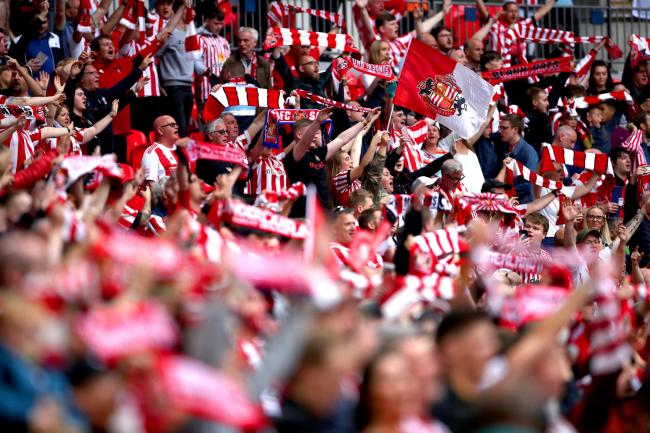 When the news was announced last week that the Sunderland Ladies season was over it was met with annoyance and frustration from the supporters, me included. Shortly after, a statement was released by the club that they would not be appealing the decision made by the FA. Things may develop with appeals from other clubs, in the coming days, but as things stand the ladies will start a new season with it all to prove again.

So what happens next with Sunderland Ladies? If a side were not able to survive financially, from the two higher leagues of the women’s game, due to the effects of the corona virus. Is it perceivable that the FA would look to the leagues below to replace them and would Sunderland be the beneficiaries of this, albeit in unfortunate circumstances.

If events were to unfold in a more traditional way, the girls would kick off again next season, whenever that may be, with the aim of gaining promotion to the second tier of women’s football. I take a look at what positives can be salvaged for the Ladies, in these difficult times we’re living in.

The ladies will have gained experience from the season. They had established themselves as the best side in the league. They can take this into the new season. The lasses have a fantastic attitude and work rate so it is highly unlikely that complacency will creep into their performances. When looking at the defence, they are a very solid unit. In Charlotte Potts and Grace McCatty they have a superb centre half partnership which will only get better.

When analysing an incredibly strong midfield, the quality has depth to it. The starting eleven in their last game before the season was curtailed, did not include Georgia Gibson and Katie Barker. Those two would start in most sides in the league. When I look at the all round game of 20 year old Bridget Galloway, she is hugely prolific and I don’t see her stopping improving anytime soon. She’ll need to, as teams look at ways to nullify her threat. I’m a big fan of both Neve Herron and Jessica Brown. They will use the season and it’s experiences to come back as better players next season.

I do however have concerns. It would be remiss of me not to highlight them. A number of Sunderland Ladies fans have suggested that clubs from the two divisions above them in the pyramid, could look to tempt players away. Do they want to stay for another season to put right a wrong that was not of their doing?

Also, how will the setback of a season with no promotion effect them? Let’s be brutally honest here. They were going to win the league. None of the squad would publicly admit it, but they most certainly were. Whatever happens between now and then. I can’t wait to see them in action again next season. 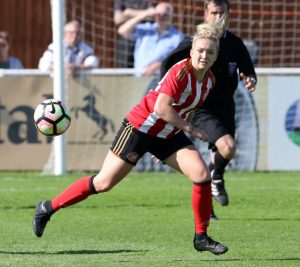