Malcolm Dawson writes: the manager has had some flak recently for his reluctance to blood some of our younger, more inexperienced players and here was a chance for him to do so. With limited resources and a game against West Brom coming up however, the only fit members of the first team squad he chose to rest were John O’Shea and Jermain Defoe with only George Honeyman given the chance to show what he could do for the full 90 minutes and Joel Osoro a cameo towards the end. Benno’s frustration was plain for all to hear during the commentary from Turf Moor. Can the manager put a positive spin on things? See for yourself by reading his post match e-mail.

“I’m really disappointed we are out of the Cup.

We’ve gone again with a threadbare team that we were hoping to win with but we have found it difficult against Burnley in all our games.

We played with three at the back to see if we could stop Burnley bullying us a little bit defensively. It worked for parts of the game and we did ok but we gave away a poor goal.

We were still in the game and we were looking for an equaliser, but the second one was just as bad and that seems to be the nature of us at the moment.

I wanted to do well in the Cup. We had a home draw and we were looking forward to it. Unfortunately we didn’t perform well enough to progress.” 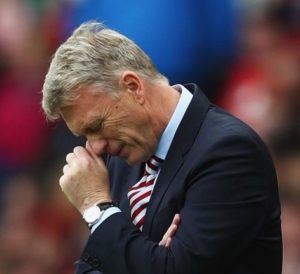