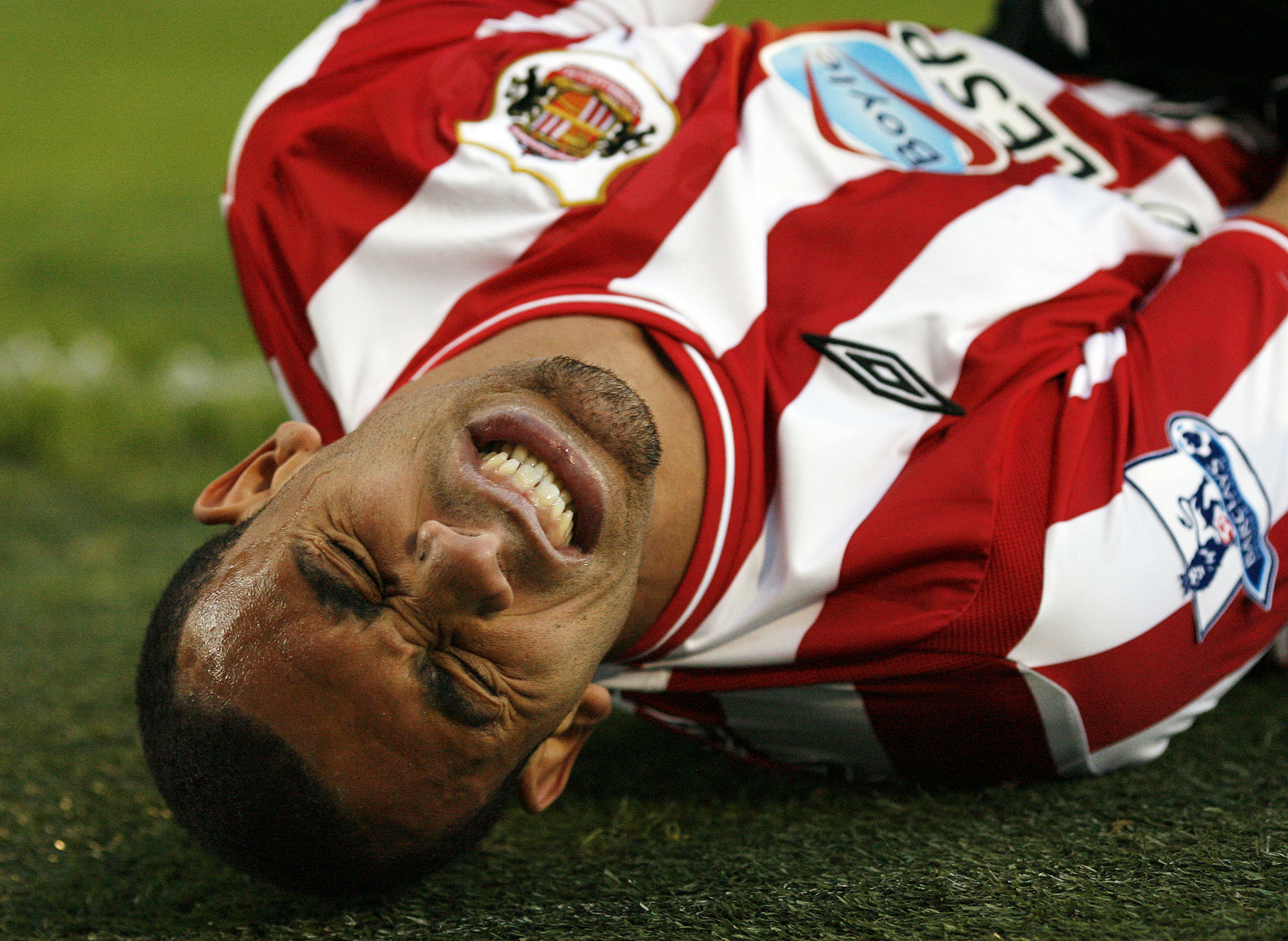 I don’t currently know what to think, it’s a strange time for us Sunderland fans. I want us to win every game we play, however I’m aware that a win buys the manager more time in the job. I can’t see the owner spending money in the transfer window and perhaps that’s a good thing. I like things straightforward. You have a committed and financially strong owner in place. There’s a manager who has the backing of the players and fans, then you can move on together with the common target of promotion.

That’s not the case currently at our club.

It seems that we may have to accept another season in League One. Stewart Donald is trying to find a buyer, but how long is that going to take. I always felt that the finances were not in place to do what is necessary during the January transfer window. The for sale sign at the club gives the current owner less of an inclination to provide any funds. Some may point to the departure of De Bock and imminent exit of McGeady as allowing potential for some incomings in this window.

I’m not sure if any money will be spent. I think we will need to make do with loans and potential free signings, where clubs may allow a player to be released early, when coming to the end of their contract in the summer. With the previous record of our current recruitment team, it’s going to be a lot to ask to make a minimum three or four successful signings, from the market we’ll be shopping in.

I think the short term pain of another season in this league may be what is required to enable time for a new owner to come into the club and assess the situation we find ourselves in. There must be a long term plan put in place when this happens. We can’t afford to stumble from one poor short term decision to another. In my humble opinion, when a new owner is in place, they need to speak to a person who knows the club and what it takes to be successful at Sunderland.

The first name that comes to mind for me, would be Kevin Ball. There are a number of other people who would also be adept in this area. The new owner could then look to bring in a manager who would galvanise the players and the fans to believe that we can get out of this league, and ultimately stabilise the club in the Premier League, in the long term.

I read from some fans that the manager’s job at Sunderland is not at all desirable and that we as fans are somehow demanding and have high expectations. I think most football fans would agree that believing we shouldn’t be playing our football in League One, is fair enough indeed. We expect 100% effort from our players in every game, but for me we also need to improve the quality of the squad in certain areas, to see us move up into the Championship.

So in short, this season may possibly end up in mid table obscurity, which is utterly unacceptable for this football club. However, if Donald could find a buyer in that time, with the right resources, it may possibly be a price worth paying.