There’s a large body of Villa supporters who are just up M Salut’s street: proper fans of a proper football club. In questioning what the interest in Roberto Martinez tells us about AVFC, our shady Birflatt Boy does not have them in mind, but the humourless, Houllier-than-thou self-delusionists who can express their allegiance only in terms of braying about what a big club they follow (and how much bigger they are than us) …

I wonder how Darren Bent is feeling now.

He left Sunderland for Aston Villa because according to him he was going to get the chance to play for a “top manager” with chances a plenty being created by their talented wide players Ashley Young and Stuart Downing. The Villa Park of mid June is looking a completely different place to the one that so bedazzled Bent in the cold January transfer window.

See the Salut! Sunderland posting “Steve Bruce, Racism And The Sun That Doesn’t Shine” for our original report of Bruce v Murdoch. This is the happy-again sequel …

I do not have the text of The Sun‘s apology to Steve Bruce – though I’ve asked if anyone at Ready To Go can help out – and I won’t pay overseas prices to buy the paper and find out for myself. But they’ve made the apology, and it has been accepted.

You may remember that Bruce considered suing, and the club banned the paper from press conferences and the stadium, after a headline above a report of Marcos Angeleri’s quotes, about suffering from not being English, suggested Bruce had been caught in his “second race storm”. The “first” had been the Darren Bent transfer saga prompting Gérard Houllier to say not being Englsh may have accounted for criticism of him. 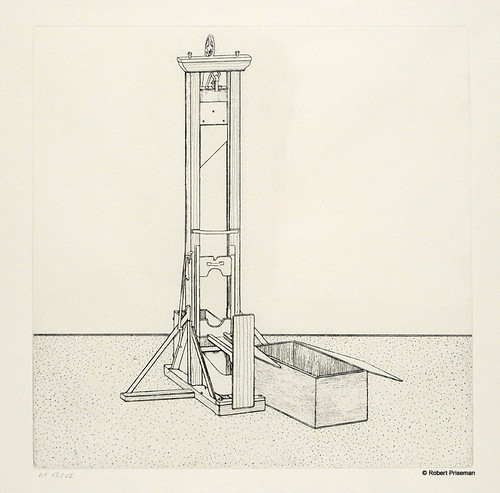 Bring in the defendant, indeed. Gérard Houllier stands accused, in his own imagination, of the heinous crime of being French. Everyone else has all but forgotten Darren Bent. Just a bad dream. But M Houllier, with whatever encouragement he derives from the auld alliance (his Scottish sidekick, l’ancien superplongeur Gary McAllister), cannot let go. The Villa boss has discovered why he’s had such flak. You guessed it, and so did our mysterious chroniqueur, Birflatt Boy: it’s just our way of re-opening the 100 years’ War …

He thinks it’s because he’s French! Houllier that is!

He’s a funny bloke Gérard Houllier isn’t he? He received widespread benevolence during his time at Anfield. Everyone looked at him as if he was a favourite uncle.

In no time at all since his arrival at Villa Park he has become something of a public menace. His antics in the transfer market have made him look like a complete prat.

We went to Chelsea to improve on a 7-2 drubbing and beat them 3-0. Aston Villa had fared even worse last time at the Bridge – 7-1 – and Sunday’s six-goal draw will have done wonders for morale. Isn’t that downright typical, just before they play us? Dominic Wren*, a Villa fan teaching PE in the United States (that’s him with a middle school pupil) regrets the crisis created by Martin O’Neill’s departure but reminds the squad that their job involves being paid for something 40,000 fans would gladly do for nothing …

Salut! Sunderland: Things may change before we meet you but it has been looking a little ominous at Villa Park with some pundits even mentioning the dreaded R word. Surely not!

Dominic (speaking before the Chelsea game): On paper, no chance, but we all know the game is not played on paper. The effort, passion, pride, intensity, what I refer to as the intangibles, the only things the individual player can control are definitely not present at the moment. Which as any fan will tell you, is the least they expect when they pull on the beloved jersey.