Any day now, Monsieur Salut will receive replies to the Newcastle United ‘Who are You?’ questionnaire that will – the author insists – pour scorn on the excesses of tribal Wear-Tyne rivalry. At the risk of being ostracised, M Salut already has two if not three cheers ready for those responses. Even if he yearns for a Sunderland win much more than he yearns for a win against Wigan or Spurs or Villa, he is adamant that this essay by his cousin David Athey, first published last season, offers a hugely welcome view and deserves another outing …

You will gather from my order of preference that my loyalties lie fairly and squarely at St James’ Park (not to be confused with Ashley’s Sports Direct Arena – “ASDA” for short). You will also gather however that I am not a vitriolic opponent of the Black Cats or the Smoggies (David had Boro third but it depended on them being in the Premier in the first place – ed ) 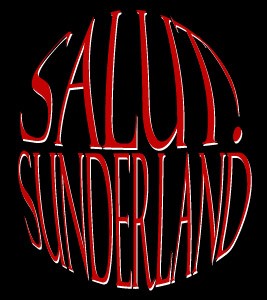 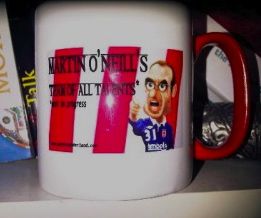 2 thoughts on “The Sunderland-Newcastle buildup: let’s start with a rational view”