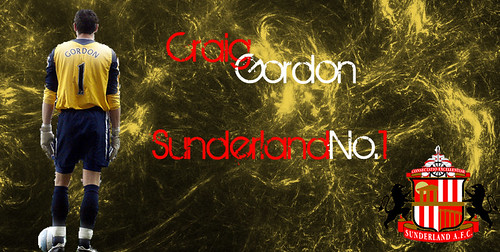 There is no need for anyone to feel left out. The time may yet come for Cristian Riveros, Paulo Da Silva and David Meyler. Our artistic friend at Flickr, addict-tedKevin, is working on completing his set of Sunderland players: not bad for a Charlton supporter. Here is his work in progress – blimey, he’s done some more now so I have had to update it on the hoof (the pictures are no longer in any particular order as they say on X Factor) – to go with a reminder of our trio of mid-term reports on Steve Bruce’s work in progress …

First off the mark was Bill Taylor, a Bishop Auckland lad with strong Sunderland family links but a Canadian passport. The Toronto near Bishop just wasn’t big enough for him.

This was my introduction to Bill’s piece:

Imagine: top of the Premier without needing to fret about Manchester United’s game in hand. Even writing the headline could make you feel dizzy. It is such a priceless thought that Salut! Sunderland will leave to others to conduct their own mental arithmetic and conclude whether Bill Taylor, in the first of our mid-term reviews as we approach the end of the year, has his sums right … 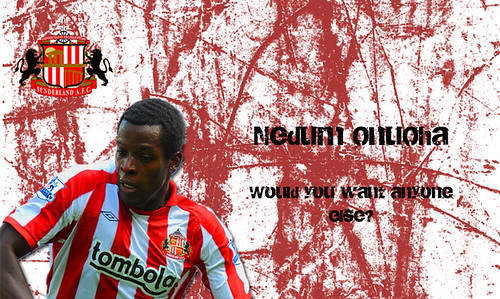 Yes, it was one of those “what if ” exercises, the “if” being the points we have unnecessarily squandered, often against modest opposition.

But as one reader, Michael, commented by way of reply: “A what if exercise can always be fun, but what if we hadn’t got any points from those games? We’d be in the mire….again. But we aren’t, and that what matters.”

Read the Bill Taylor article- “Mid-term reports (1): SAFC should be top by now” – in full by clicking here. 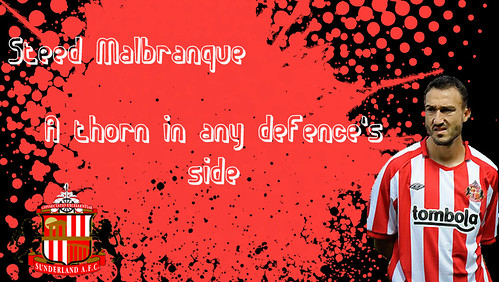 Bill had rattled his mid-term report off quicker than I could have expected, but others were to follow.

Our next contributor to the series was Malcolm Dawson, chairman of the Heart of England branch of the SAFC Supporters’ Association.

After encouraging early season results against the teams regarded as “the big clubs”, some of us raised our expectations. I have been saying for a while now that I think we can finish seventh and I’ll stick with that.
If my forecast proves to be correct, then that will represent progress and a successful season. But so will 8th, 9th or 10th place – based on pre-season objectives. That’s not to say we shouldn’t raise the bar and start checking our passports, but it is a plea for realism. This is the most competitive season this league has seen since its re-branding. Four teams battling it out for the top spot as opposed to two or less and not a great deal between the other sixteen. 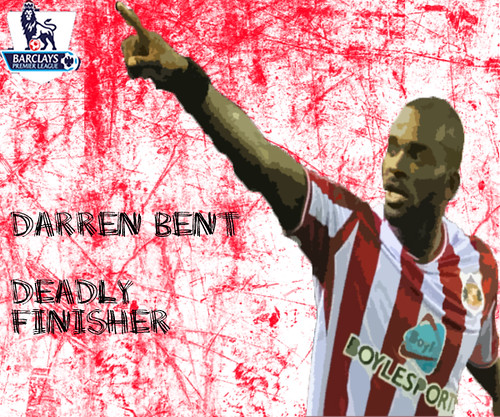 Read his full report – “Mid-term reports (2): on course for seventh/” – by clicking here. 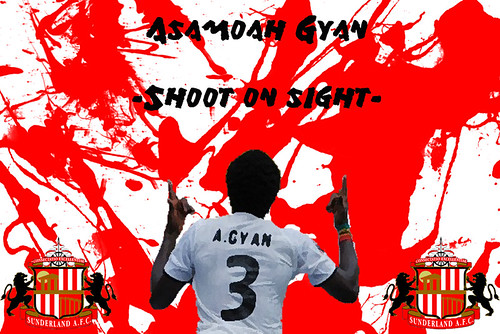 Monsieur Salut has not managed to see enough games so far this season to justify an article of his own, and it naturally fell to Pete Sixsmith to wrap up the series. 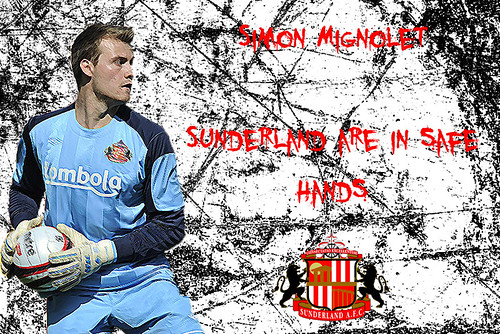 Pete’s concluding piece was headed Mid-term reports (3); good dreams, bad dreams and can be read in full by clicking here.

He sets out the three kinds of dreams that might apply to our season, but this is his summing-up, heavily influenced by thoughts on whether we can avenge the 5-1 humiliation at St James’ Park:

In December, (this) would be my verdict – season going well, but needs to be maintained, particularly on January 16th. Our season revolves around that and our ability to bury the nightmare of October 31.

But it is worth pointing out that the mauling at Newcastle did have one highly positive consequence: the start of an excellent run in which we have trounced Chelsea away, drawn two other London games we would once have lost and grabbed some invaluable points at home.

Some SAFC fans would happily swap the two results – Newcastle 5 Sunderland 1 and Chelsea 0 SAFC 3 – but not me. As I have said elsewhere, the derby was humiliating beyond belief but of little importance beyond our tribes. Chelsea away was an occasion when the whole world looked on, saw us rampant and up with the best. SJP was just a blip just as 9-1 for us was in 1908 when the Mags got over it, tonked us in the return at Sunderland (5-1?) and won the title. 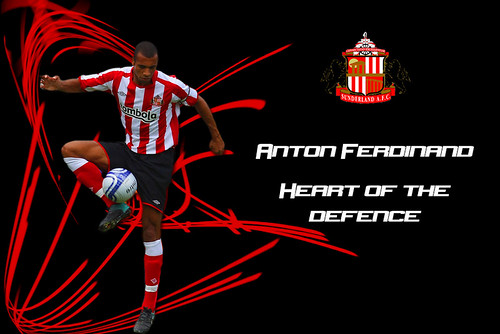 Merry Christmas and a Happy New Year to all readers of Salut! Sunderland. 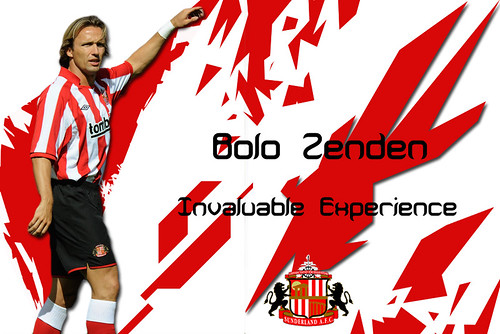 Next Post
OK, so let’s help Niall get the crowds flocking back