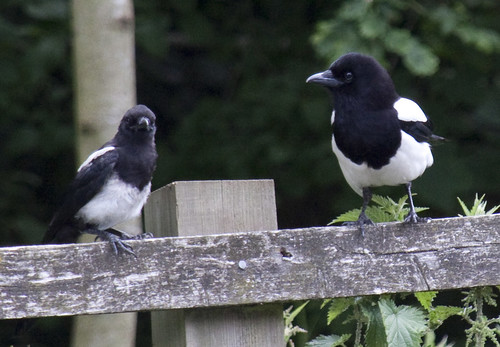 Flyaway holidays – this one is to Malaysia – do not mean Salut! Sunderland closes down for the duration.

Pete and some of the other worthy contributors will doubtless keep up their own output. And with the Sunderland v Newcastle derby in mind, there are things that – Blue Peter style – I prepared earlier.

A United-supporting pal from The National, Abu Dhabi has done the Q&A preview of the game despite his long-distance detachment from Tyneside.

Since his granddad once owned Balmbra’s, the piece can be expected to be heavy laden (at least once you add a look back at a great article he wrote before the equivalent fixture in 2008, a game settled by a fabulous strike that makes us wonder whatever has since happened to Kieran Richardson’s shooting boots).

And there will be whatever Pete and others have to say, subject to how much time Joan Dawson can devote to serving as acting editor, saving us all from the libel courts and posting the stream of fine words coming her way.

Monsieur Salut will be back in time for the return game at Blackpool, for which we cannot quite match getting Jimmy Armfield for the best-forgotten first tie but can offer a witty and knowledgeable Tangerines fan from the other side of the Irish Sea (provided he breaks with tradition, uses his computer and opens the e-mail bearing the questions).

Is it too much to ask that by the time I land in Kuala Lumpur, Sunderland will be through to the FA Cup Fourth Round? And that eight days later we avenge the humiliation of St James’ Park in October?

And for anyone who missed them, check out these previews to today’s FA Cup game:

* The Alex Rae interview – former SAFC hard man, fondly remembered by many Mackems, on his career as a player and his new life as No 2 to Paul Ince at Meadow Lane.

Next Post
Meyer and Welbeck: when bad news seems good