Ken Gambles*, a stalwart of the North Yorkshire branch of the Sunderland AFC Supporters’ Association, casts a whimsical eye over footballers’ habits he’d go to unusual lengths to stamp out …

Deliberately taking the ball to the corner flag to waste time

If judged guilty of shirt-pulling the offending player has to wear knitted mittens for the rest of the game. These would preferably be bright pink. Footballers generally being thin-skinned souls would hate the hilarity of the crowd and be embarrassed by the kiddieswear. For deliberate diving perhaps the offender should wear goggles and Speedos. Oops,sorry,getting carried away there. 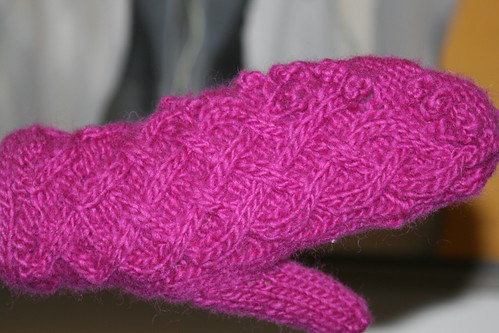 * Ken Gambles on Ken Gambles:: I live in Knaresborough and am retired after 35 years of secondary school-teaching. I’ve supported Sunderland whenever and wherever I’ve been able since 1965 and plead guilty to spoiling my daughter Claire’s life by getting her addicted to SAFC about 23 years ago. My other daughter Ruth has had more sense. By now I ought to be inured to the pain of relegation struggles, but it must be deep in the blood that I generally expect the worst.
I edited a Sunderland fans’ anthology Black Catalogue, which was published in 2005, unfortunately coinciding with Nightmare 2, the 15-point season, yet nevertheless sold fairly well. George Forster at SAFCSA, bless him, is still selling copies for £2 or £3. I’ve also written a children’s story, Monty sees the Light, illustrated by my Claire, about a black cat at the Stadium of Light. Monty himself (my all-time hero ) rang up to order a copy which made my day.
Claire was secretary of the North Yorkshire Sunderland Supporters’ branch until marriage and pressure of work precluded her involvement. I now act as secretary and newsletter editor, ably supported by our chairman, Barry Robson, late of the parish of Sunderland. Through supporting Sunderland I’ve made valued lifelong friends and acquaintances and, despite the inevitable heartaches along the way, it continues to be a worthwhile journey.

** Contact me if you want to write for Salut! Sunderland.There’s an e-mail link below the Paris Hotels ad near the top right of this page

12 thoughts on “How to end gamesmanship and cheating: pink mittens and goggles”

Next Post
Hibernian Soapbox: a dreich day out with mime artists and casuals