What we are all hoping, those of us who support Sunderland, is that scoring another wonder goal for a team now 10th top of one of the best leagues in the world, in a ground where 37,000 is considered disappointing, will be all Craig Gardner needs to shrug off feelings of homesickness.

Leave aside unworthy thoughts that the word “homesick” and the phrase “for Birmingham” look odd when placed together. If, in Craig’s case, Birmingham genuinely seems light years from Sunderland and heavenly by comparison, he can always take Martin O’Neill’s word for it that developments in transport can make it seem a whole lot closer.

Gardner’s usefulness to SAFC is now well demonstrated. As a pro, he will surely be revelling in the acclaim he has received for his timely flashes of goalscoring brilliance. Let us hope this, plus a handy train timetable or new SatNav, can help put thoughts of going down a division out of his head.

Just keep him away from Jaci Stephen’s Mail magazine column rounding up what is about to happen in the TV soaps:

When it comes to adultery, people have come up with lame excuses to explain their absences, and Peter has a corker next week. After lying to Leanne about going to the dog track on Thursday, he tells her on Friday that he’s going to Sunderland to look into buying a greyhound. That’s right. A greyhound. In fact, he’s planning a trip to a Chester hotel with Carla. Who buys a greyhound in a recession?

And if there’s any spare cash flying around, would it not be better spent taking Simon for a haircut?
Frank’s private investigator overhears the greyhound plot and is quickly on the case; Stella is also suspicious (anybody willingly wanting to spend the night in Sunderland would raise my doubts).

Ms Stephen, it should be noted, comes from Cardiff, a city whose charms are frequently confused with those of Paris or Rome … 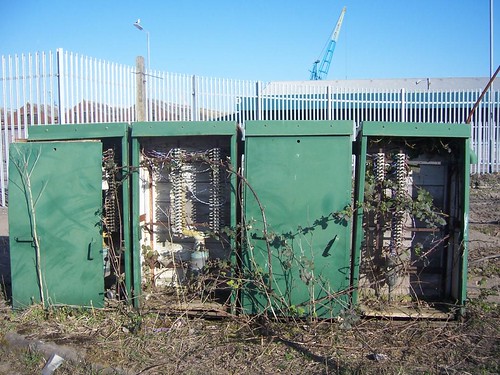 Stay put, Craig. It’s grim down there in Brum. But don’t expect me to tell you if my forthcoming trip to a Paris theatre, to see Sunderland the play (read about it here) shows that French luvvies have a down on Wearside. too. 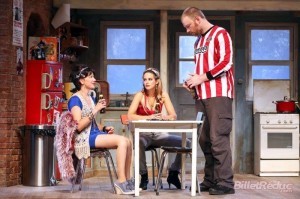 32 thoughts on “Craig Gardner: the competing charms of Sunderland, Birmingham and maybe Cardiff”