The only way forward is to forget the most recent past. Let’s all regard SAFC 1-4 Manchester City as if it were another country, some minor detail of history (as Jean-Marie Le Pen once described the Holocaust). Just get out there at Anfield and rattle a few cages again.

Can we bounce back? Can we pressurise Simon Mignolet into making one or two of those unforced errors of his, or reduce Jordan to his ineffectual, own goal-scoring self of earlier in the season? 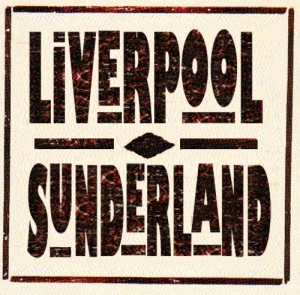 Respond to my waffle by guessing the score. No one predicted 1-4 for the City game so the mini-rollover holds, two mugs from our pals at Personalised Football Gifts instead of the usual one. A Liverpool fan venturing a winning scoreline would receive a mug with a more appropriate design.

Usual rules apply. Be the first before kickoff with the correct score and you win. And come back later for the Liverpool “Who are You?”. 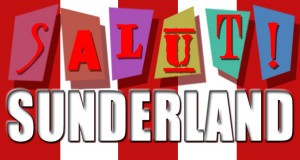 10 thoughts on “Moving swiftly on, Guess the Liverpool vs Sunderland Score”

Next Post
Sixer’s Man City Soapbox: City quality too much as Sunderland outplayed