And so, after four games, what have we learnt from the opening stages of this tournament? 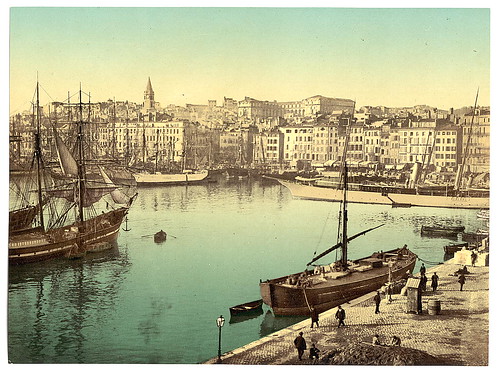 There are stacks more games to watch so let’s enjoy them and hope that Lens and St Etienne are more pleasant experiences for all than Marseille was.