And so it came to pass that on a hot night on the Côte d’Azur, the English Academy System showed a grinning, chuckling Europe that it was not fit for any kind of purpose other than to turn out preening pirouetters, sulky stepover merchants and heads down midfielders plus a goalkeeper who, if he spent as much time on practising his basic skills instead of flogging shampoo, might just merit a place on the bench at Middlesbrough.

Playing against a highly motivated, brilliantly organised and very accomplished group of grown men, these professional babies with their ultra-comfortable life styles and their reliance on other people to do the hard jobs for them crumbled and eventually fell apart in a performance that showed just how utterly useless this country is at producing anything other than show ponies.

The now departed head coach had decided not to watch Iceland in their final group game, delegating it instead to his assistants and having some much needed “sightseeing” time in Paris.

The look on the faces of the England players when Iceland scored the second goal summed up English football. It read: “What do we do now?”

Most sides would have pulled themselves together, given their collective heads a shake and gone on to win the game. But not this lot.

They looked around for someone to tell them what to do. And answer came there none, neither on the field nor in the dressing room at half time. If the first half was bad, the second half was a catastrophe.

We had seen Sturridge and his shimmies as he tried and failed to go round a resolute Icelander. We had seen Sterling’s stepovers as he ran down yet another blind alley. We had seen the much vaunted Kane, the dead ball expert, waste every one that he took.

What we didn’t see was a coherent attacking force and a tight defence with a midfield that seized the initiative and put opponents on the back foot. Iceland defended because they wanted to, because they were good at it and because they knew that England were not good enough to
break them down.

Icelanders wait for news from Nice 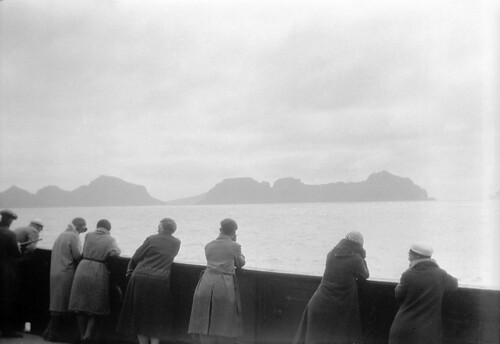 The Premier League, with its money and its hype has much to answer for.

Players like Kane and Sterling rely on non-English players to be the heartbeat of the club sides they play for. That allows them to develop those stepovers and shimmies and to make people think that they are world beaters when in fact they are successful on the backs of others.

Three hours earlier, the Italians had produced the performance of the tournament, when their team of grown men had dumped the holders out.

Their coach had told them what to do and they followed his instructions to the letter. They defended as a unit, worked incredibly hard in midfield and had two forwards who ran their hearts out.

When they sent a sub on, it was one man replacing another. We put Jack Wilshere on.
M’lud, I rest my case.

Next Post
Not quite Real Madrid, not quite Barcelona. But better than Swansea and Stoke