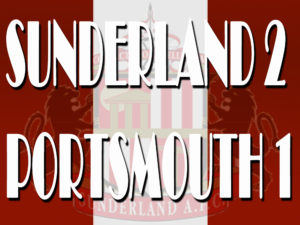 6 thoughts on “Sixer’s sevens: Portsmouth make it heavy at the Stadium of Light”

Next Post
Did beating Sunderland at Wembley compensate for not going up? Portsmouth views invited