John McCormick writes: yesterday Pete Sixsmith’s piece raised plenty of questions about ownership and investment. Underlying them was the question of whether or not we’d go up this season. Have we developed the ruthless killer-off streak that was missing last year?

Charlie Wyke’s form suggests we might have but two games don’t make a season. Matches like today’s are key, given that we are on the edge of the kind of winning streak that was conspicuously absent last season, and a 3-1 went some way to answering the question.

As did the seven word text Pete sent immediately on the final whistle: 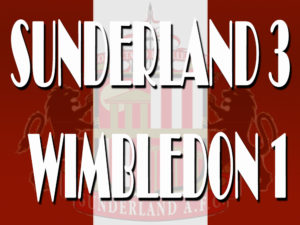