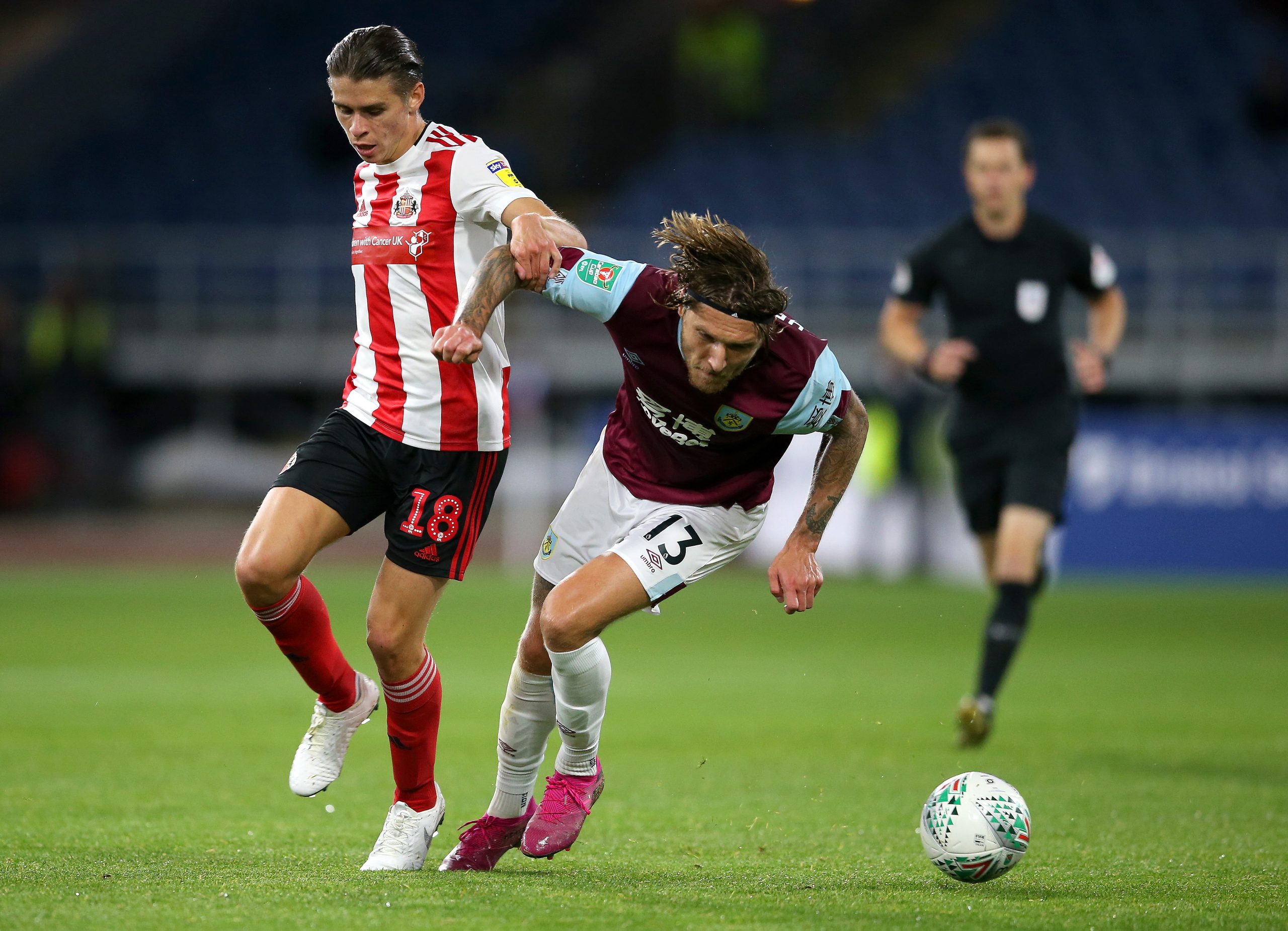 Ah…. Sunderland it’s a tough place to play. We’ve all heard it before, the myth, the legend. The absolute load of rubbish. It’s always rolled out by a player who got found out by the crowd, or the lazy pundit who has seen a few highlights from their comfy seat in the studio.

I want to go on record to say its probably one of the easiest places to play. We just ask for 100 per cent in every game they play. We don’t ask for anymore. If the quality isn’t there, that’s not their problem. It’s that of the recruitment team that brought them in.

Look at the recent games at the Stadium of Light. The fans have seen a side that has a game plan, adding fantastic work rate and we’ve really bought into that. We’ve fed off each other. It’s great to have that feeling of togetherness. The fans are frustrated that we’re in League One, but we know we can help the team achieve our end of season target of promotion.

When you’re at a big football club like ours, there will be a certain amount of pressure that comes with it. Any player would surely relish this and look forward to the challenge and adulation that success brings. I attended a talk in with Peter Reid and Kevin Phillips late last year. They said to play for Sunderland you need ‘big bollocks’. I agree wholeheartedly, however this only involves giving 100 per cent, showing for the ball, getting stuck in and not hiding away when things aren’t going to plan.

Take a look at some of the players the fans have taken to their hearts over the years I’ve been a Sunderland supporter. John Kay, Kevin Ball, Lee Cattermole and Luke O’Nien, to name but a few. They have differing levels of ability, but ‘big bollocks’ as Reid and Phillips so aptly described it.

So please don’t give me the hard place to play narrative. They’ve got high expectations up there sob story. Get your head down, work hard and engage with the area. You’ll become a legend at this club simply by adding quality to what we ask as minimum requirements. 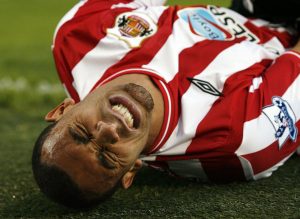