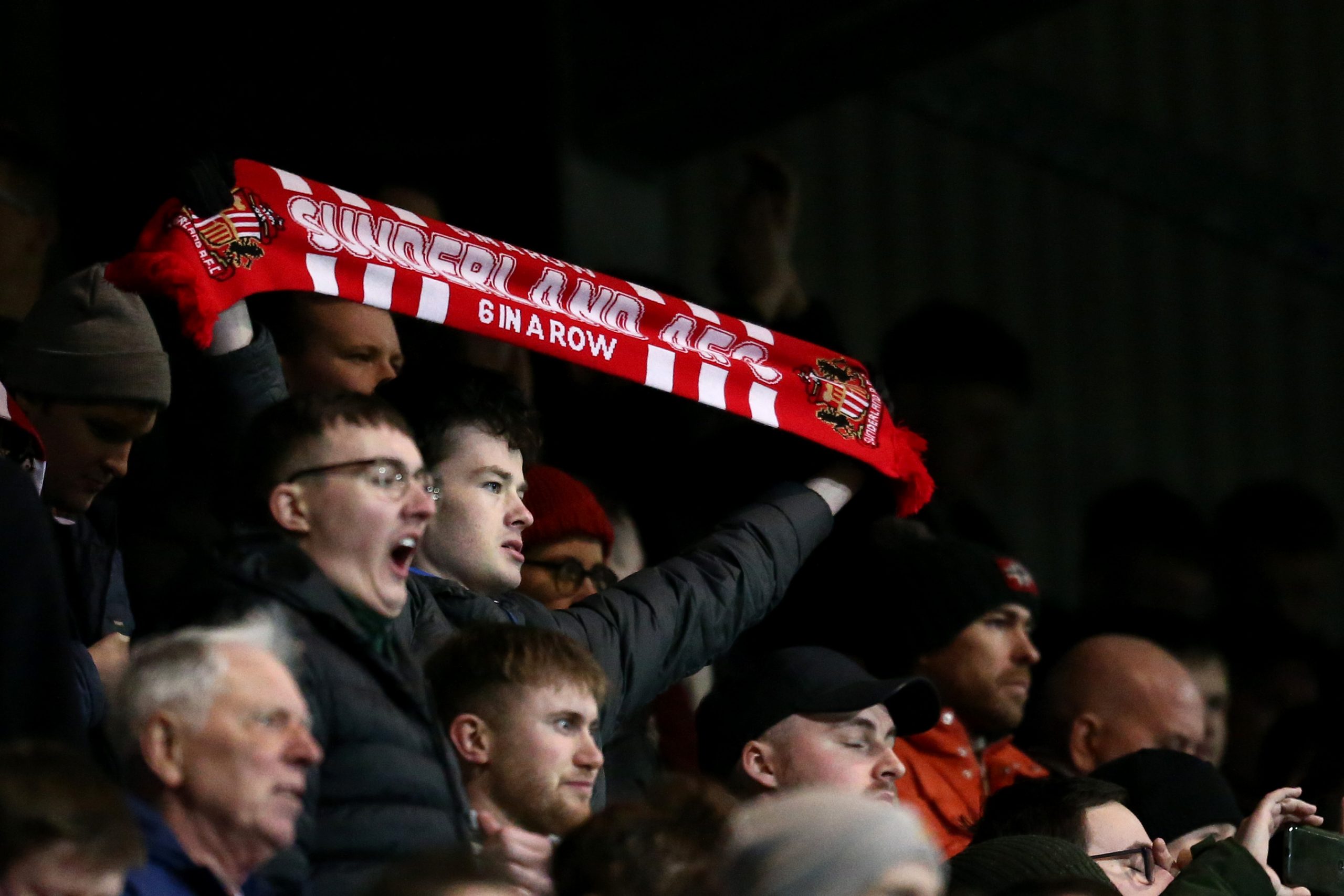 I felt compelled to write a piece on the fanzines covering our club. I’m just a fan like you. My say is as valid as yours is. I genuinely believe most of the writers, podcasters and contributors to the fanzines think the same.

I struggle to see why they get so much criticism. I have read tweets from contributors to the fanzines, stating they welcome constructive criticism and that is going to be helpful for them to improve their content. However, some of the tweets I see are not constructive in nature, in some cases they are just abusive.

I have seen during my time using Twitter that some of the contributors are working towards a career in journalism.

The way I see it, it’s fantastic that these lads and lasses have the platform in which to speak to former players and members of the current Sunderland set up. I’ve seen that two of the lads who I’ve enjoyed engaging with on Twitter have gone on to work for the club, and the other is working for a local media outlet. It’s great that they can do this in the north east of England. Also, there are many other contributors who do it solely because of their love for the club and to engage with fans on their opinions.

I don’t always agree with their opinions, but I don’t go onto Twitter to give them personal abuse because of this difference of opinions. Their content is usually really interesting and gets you thinking about the club. This can range from new signings, to ticket allocations, to reminiscing about games from back in the day.

I’ve never seen them state that they speak for all fans, which is part of the criticism I have seen levelled at them over recent weeks. I don’t actually know any of the contributors to the fanzines, other than the Twitter conversations we sometimes have, but I personally thank them for the work they do bringing us the podcasts, articles and appearances at the fan zones. It costs nothing to us as fans and supporting the club would be a lot less fun if they didn’t do what they do.

Enjoy the content these fanzines produce, or if not, try to be constructive in your criticism. 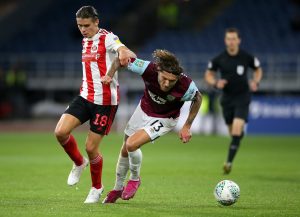