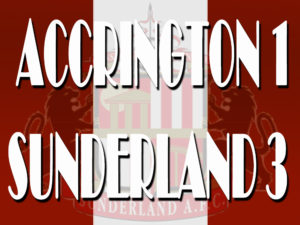 Next Post
The Brexit Debate. Today: the not so good Europeans of Sunderland AFC