Malcolm Dawson writes….Summer Madness is the retrospective spot where we republish articles from days gone by. Well it helps to fill in time whilst we wait for the start of the new season. Pete Sixsmith and I are off to Tow Law this afternoon where the Development squad take on the Lawyers in a pre-season friendly. Chris Waddle of course has played for both clubs but I doubt he’ll be there shouting “pelanty” every time a player goes down in or near the box! A match report will follow.

Meanwhile we go back half a decade to 2010 when M Salut asked the question “What gives you the right to support a team.” I have included the comments which were made at the time. Please feel free to add to those.

Like the look of Chelsea? Gasp in admiration at Man United’s trophy cupboard? Fine, then let’s become a supporter. We can always find out where the place is later. , conscious of his own origins as far due south of Wearside as is possible without falling into the sea, takes a whimsical look at the hoops we should expect to go through before being regarded as genuine supporters of our chosen clubs …

What are the tests a supporter should pass to qualify as a real fan of the team he or she follows, as opposed to a bandwagon jumper?

I have my own set of rules.

Read moreWho do you support: what gives you the right? 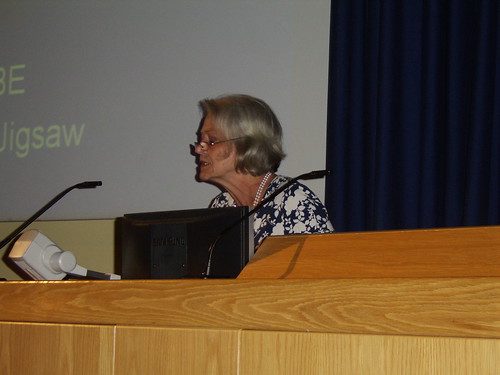 It was time in any case for another look at Kate Adie*, one of the finest TV news reporters this country has produced but more importantly, for the purposes of Salut! Sunderland, a fan since girlhood of SAFC. Occasionally, someone pops up at 606 or Ready to Go alleging that Kate isn’t really a supporter. All I can say is that it is now 35 years since my first conversation with her about our shared Sunderland passion. She is utterly genuine about it. In due course, I may be able to persuade Kate to update this piece written for my series on celebrity supporters at Wear Down South, magazine of the London and SE branch of the SAFC Supporters’ Assocation. But in the run-up to Sunday’s Wear-Tyne derby, it is worth refreshing memories of the original if only because of a lovely anecdote from one of those delicious 2-1 victories under Peter Reid at St James’ Park …

Boxing Day football. A 40,000 plus gate for a home game against opponents from the North West brings back unfortunate memories …

We’re second placed and it looks like being a promotion season.

Read moreBury the past and beat Everton to restart our season