The Last Time Ever I Looked, the star of Salut! Sunderland’s gripping series, The First Time Ever I Saw Your Team/Ground, had attracted 101 “likes” with this image posted at Facebook.

Steadfast dieting has whittled away Pete Sixsmith, for it is again he in the guise of County Durham’s busiest descendant of Saint Nicholas. But he still looks the part, as he describes it, as “Santa in his grotto at As You Like It in Jesmond”.

Read moreBearing gifts, Sixer as not seen before (since this time last year) 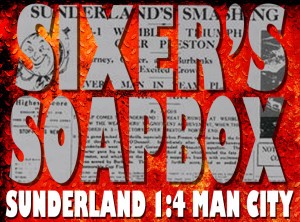 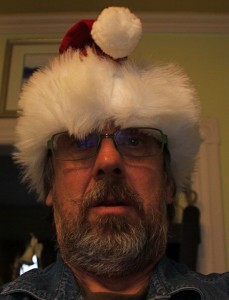