Malcolm Dawson writes…..Peter Sixsmith made a night of it. Having not only the chance of a cheap ticket but also …

Malcolm Dawson writes…..the past few days have been a hectic time for our star reporter, Pete Sixsmith. Having been at the Shildon v Stranraer pre-season friendly, endured a soaking at Bishop Auckland, sunned himself at cricket in Scarborough, taken in a grand tour of Yorkshire mill towns by rail and then on to Carlisle for the first of back to back warm up games, last night’s visit to Hartlepool has left him exhausted.

This bright sunny Thursday morning sees him lying supine on the red velvet chaise longue at Sixsmith Towers with his copy of The Kenneth Horne Bumper Book of Fun for Boys and a DVD of The Hundred Greatest Moments from the North Dorset and South Wiltshire Combination Alliance League – Reserves Division to get him through the day. That and ever attentive butler Pardew, who keeps our sage’s glass of Dent Brewery “Owd Tup” topped up and regularly supplies him with morsels of Taylor’s pork pie.

So it falls to me to give the eye-witness view of events at Victoria Park last night and very interesting it was too .. 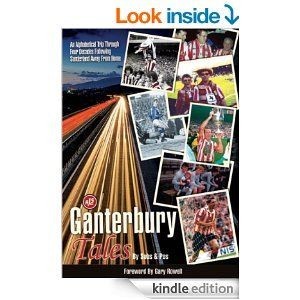