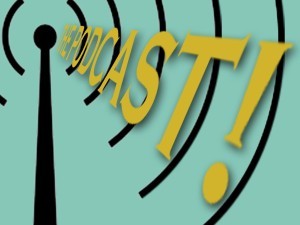 Well Gus himself adhered to the fact that the Hull game was a write off writes Stephen Goldsmith. So when the Man City game was called off, we didn’t exactly have much to analyse on the game front.

We still tried, of course, the call of duty and all that. There were some interesting points of interest in that game I suppose. Liam Bridcutt, Santiago Vergini. Erm, the sending off and Poyet’s subsequent tactics. Tom Lynn who you all know very well joined us in the studio to go through all this stuff, as did Craig Clark who blogs over at Roker Report. Any time any of the Salut! lot wanna swing by then it would be welcomed with open arms.

As this is about the millionth time we’ve played Southampton this season, there was at least some difference in that the bloke we spoke to in helping us review the game was someone else. Sam Dobson filled in for the evergreen Ben Stanfield in this instance. There’s not really a lot we can say on Saints to be honest, we kinda know all about them. We get marginally excited about the probable appearance of Nacho Scocco on Saturday. I really hope people who moan about not getting a Wembley ticket get themselves down to check him out.

You can subscribe on iTunes or stream it right here below. Do listen. Gin an.

Next Post
Countdown to Wembley: last chance to win that retro SAFC shirt