Skip to content
Malcolm Dawson writes……a return to a flat back four, a midfield three and two forwards in support of our new striker was an encouraging early sign on Saturday. That the boys looked to go forward more so. The formation actually gave the fullbacks space and for the first time in ages we looked to take the game to the opposition. Mind you Burnley are not Man City or Chelsea, even their own supporters will tell you that, but then neither are Fulham, Hull and Leeds. If we can believe the press talk Defoe might be rested for this game so it may well be that Gus starts with Fletcher and Graham. It may well be that he starts with Manonne, Jones, Giaccherini, Rodwell and Coates as well. 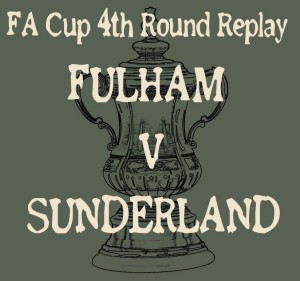