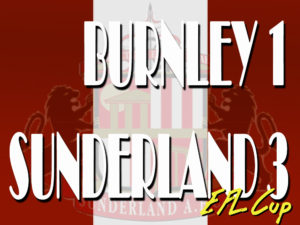 Next Post
Bury buried, Bolton cling on by fingertips in a tragedy to focus Sunderland minds