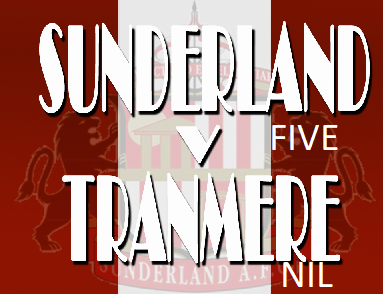 Next Post
A View From the Avenue: the Sunderland ‘shambles’ Parkinson must put right