Our technical problems have not been completely fixed. Readers cannot post comments. We are working on this.

We’ve often enough fallen foul of  clubs who have made recent changes, so it came as non surprise that we struggled against Southend. But we won, which keeps us in the running. Pete Sixsmith ‘s seven word text, immediately on the final whistle, tells us what makes the difference between a team on the edge of an abyss and one that just might, at some indeterminate point in the future, get into the playoffs: 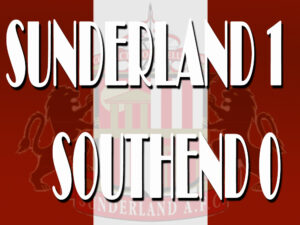 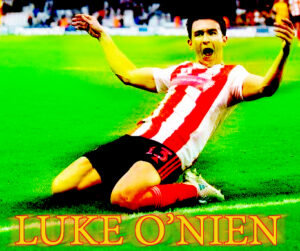 1 thought on “Sixer’s Southend Sevens. The world is just a great big O’Nien”

Next Post
What Sixer made of Southend United: a repeat of last season’s 3-0 would do nicely