Monsieur Salut writes: it is now fairly well known that Pete Sixsmith‘s wonderful twin series at Salut! Sunderland – the First Time Ever I Saw Your Team (or Ground when  Sunderland were the away team) – ran its sublime course at the end of last season. From time to time while we are still in League One, and maybe beyond, we will reproduce the pieces he wrote about our next opponents.

As ever, bear in mind that this was written a year ago, just before we recorded a fourth win a row, beating Southend United 3-0 to keep up pressure on the top place. This time, we nee a similarly emphatic scoreline to restore a fair amount of diminishing faith. Let Pete’s restored gem from October last year set the scene …

John McCormick writes: Southend, nope, I don’t think so. I’ve not seen them. This week’s Who Are You guest, Rhys Ellingham, wrote about us playing them in 06/07 but the only time I got to the SOL that season was on 11th November, when we drew with Southampton, so I missed them by a good three months, just as I missed them on all their previous trips. 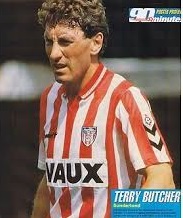 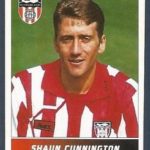 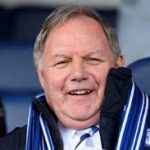 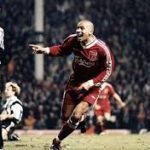 *** One year on, for Chris Powell please read Sol Campbell. Ha’way the Lads

1 thought on “What Sixer made of Southend United: a repeat of last season’s 3-0 would do nicely”

Next Post
What you think about Sunderland vs Southend (updated)