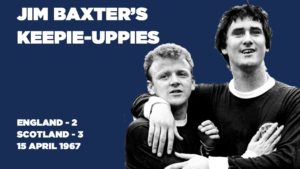 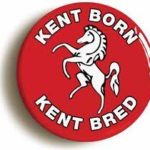 Next Post
Sixer’s Soapbox: Accrington have bottle. What about Sunderland?