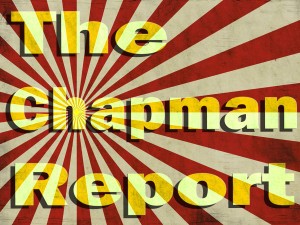 John McCormick writes: Although comments are still not being processed, which must put a dampener on participation, Wrinkly Pete did manage to get this into the system after Pete Sixsmith’s review of the Roy Keane era:

What a fitting way for the website to close – a Sixer Series. Fascinating too that he should choose the managers to focus on…. ”the ones what always gets the blame”. I look forward to episode 2.

Wrinkly Pete is totally correct in his appreciation of the other Pete, but not totally correct when he says the site is closing. It is true that the site is winding down but it will be around at least until fees already paid run out, and who knows then? So it’s quite possible there will be posts into 2020, and I’m sure some traditions will continue, one of which is a seven word text at the conclusion of each game.

In Mr. Sixsmith’s absence someone else does the text, which explains the asterisks at the start of each text, but not any superscript numbers. 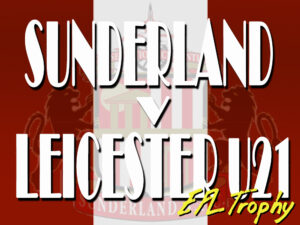