John McCormick writes Did we get rid of Simon Grayson too early? There are some stats that say we could have and you might want to look back on my end of season review before reaching a conclusion. And what about Steve Bruce? It’s just on ten years since he was appointed by Sunderland, only to be sacked some 2½ years later when we were mid-premiership. Only ten years? Mid-Premiership? It seems like a lifetime.

Bruce then went to Hull, where he became a hero before walking out, which appears to be the norm for Hull managers this past decade, with Nigel Adkins having followed Marco Silva and Leonid Slutsky in not completing or renewing a contract (Mike Phelan is the exception, he was sacked).

After Nigel Adkins announced his departure Simon Grayson seemed to be an early favourite to take over. Perhaps he still is, although I haven’t seen his name for a couple of days. Personally, I wish him well although Hull could prove to be a poisoned chalice, and he’s drunk enough from them recently.

We’ve exchanged a few players with Hull, too. Frazier Campbell is still with them, having re-signed in 2017, and others who have worn both sets of stripes are still plying their trade in various leagues (even Paul McShane until his  release by Reading at the end of the season), so I thought I’d dip into the archives and take a trip back to June 16th 2013, when our guest, Sam Campbell, looked back on a few tempestuous years, for Hull, not us.

Will Hull’s tempestuous years continue? Assem Allam is still there, apparently holding out for better offers, so they might  Until we know, here’s the excellent piece Sam wrote exactly, and only,  six years ago, with an introduction that also reflected our status at that time:

Here’s the place for some interesting thoughts on Hull City’s Sunderland connections. Brad Rial*, a Tiger with a platform (he’s a part-time trainee at the Hull Daily Mail), has a lot of time for Steve Bruce and a trio of ex-SAFC players at his club. He’s more than a little concerned about the deteriorating relationship between owner Assem Allam and the fans … oh, and he thinks we’ll lose at the KC but stay up …

When David Meyler played for Sunderland he was struck by two cruel long-term injuries.

He came back from both with remarkable resilience and earned both the admiration and respect of many supporters. I was one of those who regretted that he was not given more chance to succeed in red and white stripes.

John McCormick writes: Monsieur Salut has still not returned so I’m continuing my sojourn as assistant editor, which once again allows me to introduce a guest writer. Those of you who followed the account of my journey to Hillsborough in ’73 will know that I was at  Hull University at the time. In those days Hull City were a nondescript  team playing in nondescript  Boothferry Park, which I last visited in 1973 or 4, when they beat an equally nondescript (but cupholding) Sunderland 2-0.

How things have changed. We’re an established  top-league team with a  top class stadium and Hull, with an even newer stadium, have now returned to the Premiership to join us

Read moreHull City FC: it used to be Hell and High Water, now it’s KC stadium and the sunshine band

Much space at Salut! Sunderland has been devoted this week to articles that I am proud to have published on this site but wish had never been written. Naturally, I refer to the impassioned, decent and – yes – angry pieces written by individual Sunderland supporters with voices worth hearing on the Hillsborough disaster and this week’s shamefully late official exoneration of the Liverpool fans who were cynically blamed for its occurrence. 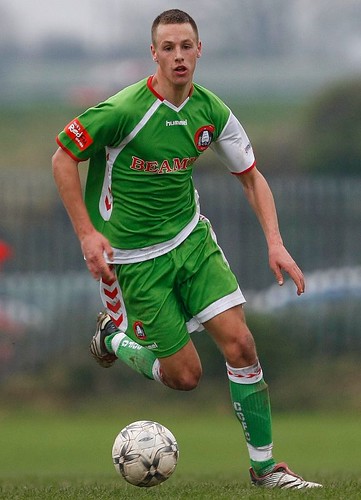 I may have mentioned already that Salut! Sunderland has a habit of going on tour. It is a tour that takes us to the new site ByFarTheGreatestTeam, where some of our writers have already been showcased, while Stephen Goldsmith pops up in all sorts of places (most recently the Anfield Wrap) and Monsieur Salut sheds his alter ego to write under his real name for ESPN.

Read moreSinging the praises of David Meyler, Sunderland and the Republic of Ireland

James McClean should maybe think about handing his phone and laptop to his big pal David Meyler when he has something to say. Meyler providing a vetting service may be in the best interests of McClean’s career after yet another ill advised outburst on Twitter last night. Following on from what some described an offensive joke last month, McClean has now used the social networking site to share his continuing discontent with his autonomy in the Ireland set up.

Read moreSalut! reflects: has James McClean burned his bridges with Republic of Ireland? 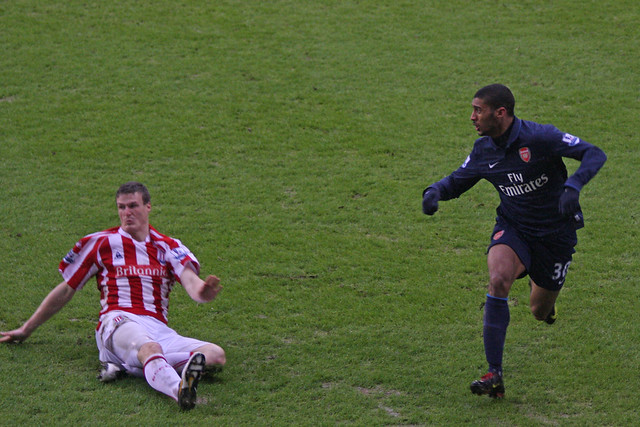 
Salut! Sunderland has made no formal count, but reckons most – certainly many – Sunderland fans agree Robert Huth was unlucky to be sent off for his challenge on David Meyler.

Read morePulis Stokes the fires. Then so shall we

Pete Sixsmith slogged back from Stoke, happiness at the well-won points a little offset by the rigours of seven hours on the road to get home. He reckons it was just after midnight, his text suggested just before; either way, it was beyond the call of duty or even love and his exemplary matchday assessment – a posting that would normally be held until Monday – deserves to go up immediately …