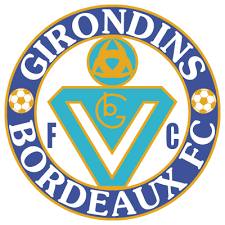 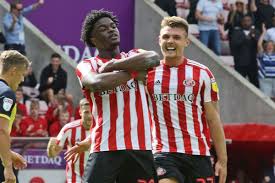 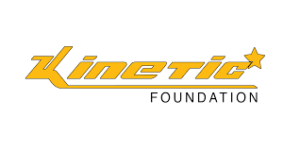 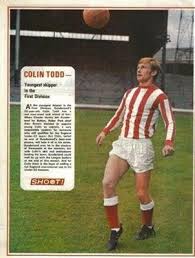 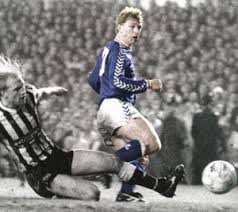 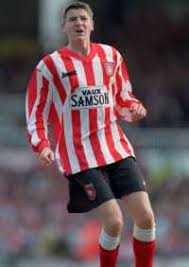 Next Post
Sunderland home kits: the good, the acceptable and the downright ugly history